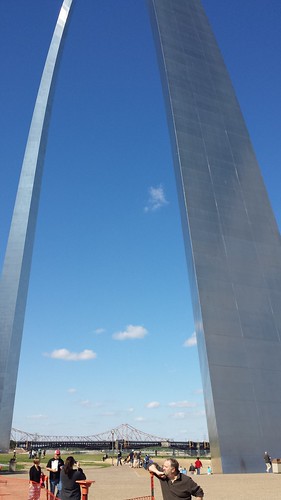 After conquering my fear of heights at the City Museum, I decided to do what I had sworn I would not do. We went up in the Gateway Arch. You get a phobia two-fer at the Arch, because you ride up inside it in a little pod that seats five people. Fortunately I do not have claustrophobia. I managed to do it by pretending it was a simulation. 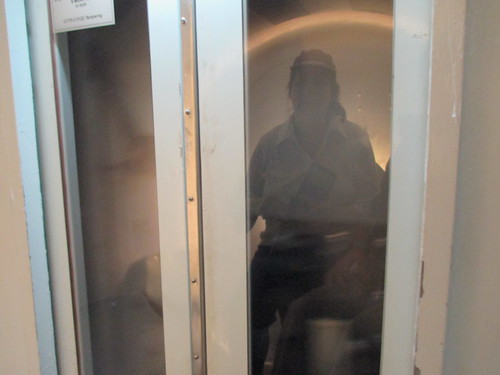 It swayed ever so slightly at the top. 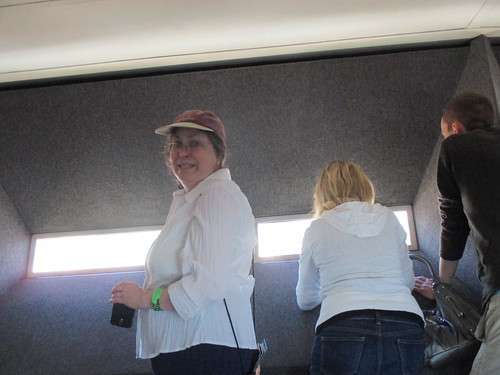 Sandy stabilized it for me. 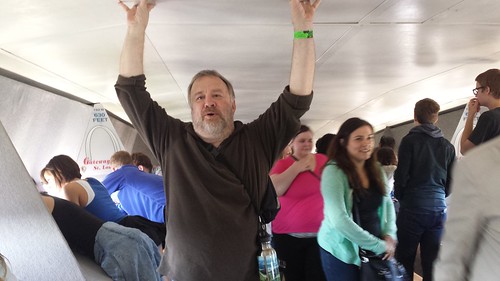 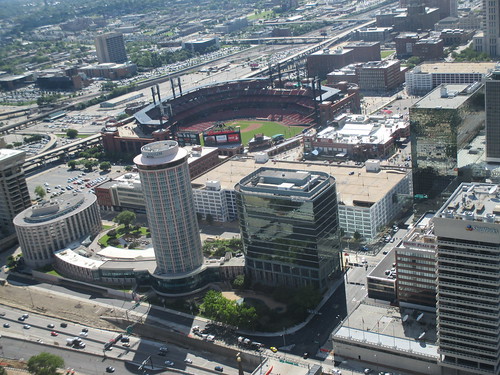 Then we started walking to Soulard, a downtown neighborhood that had been recommended to us. On the way, we found a great place to eat seafood and listen to blues, Broadway Oyster Bar. After City Museum and the Arch, I needed a drink. We had serious fun. Click through on the third photo to go to the little video on Flickr. 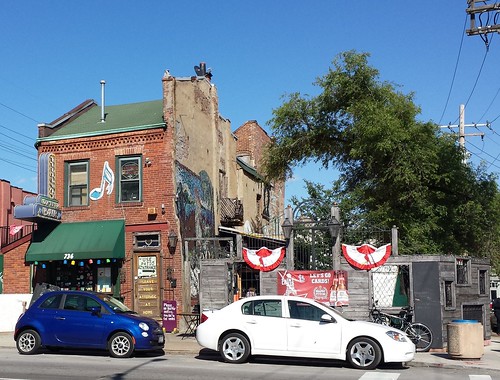 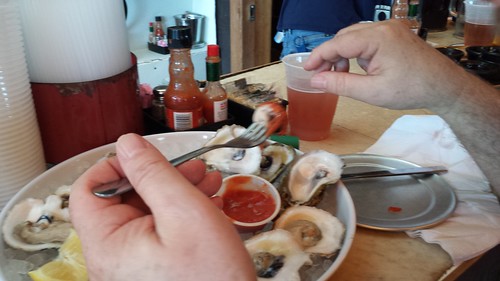 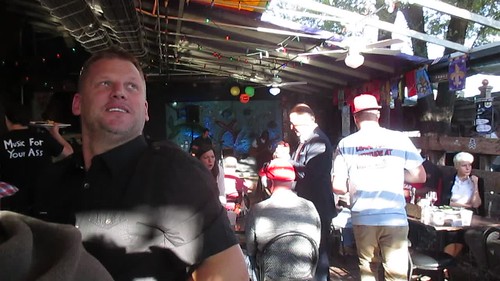 Then on to McGurk’s Irish Pub in Soulard, when the drinking continued but we switched to live Irish music. 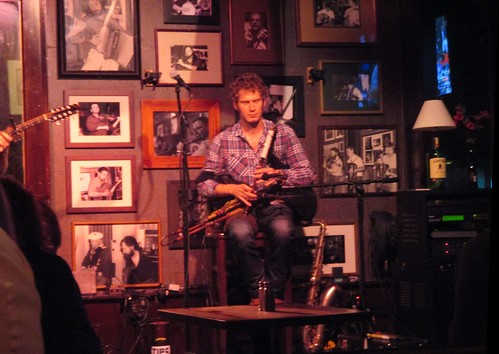 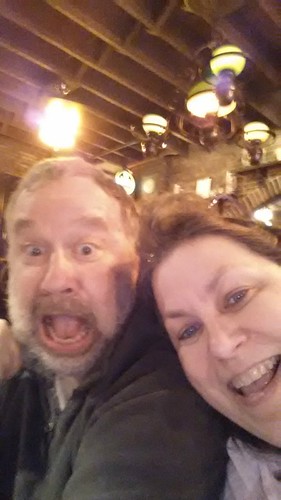 That was a helluva fun day in St. Louis.