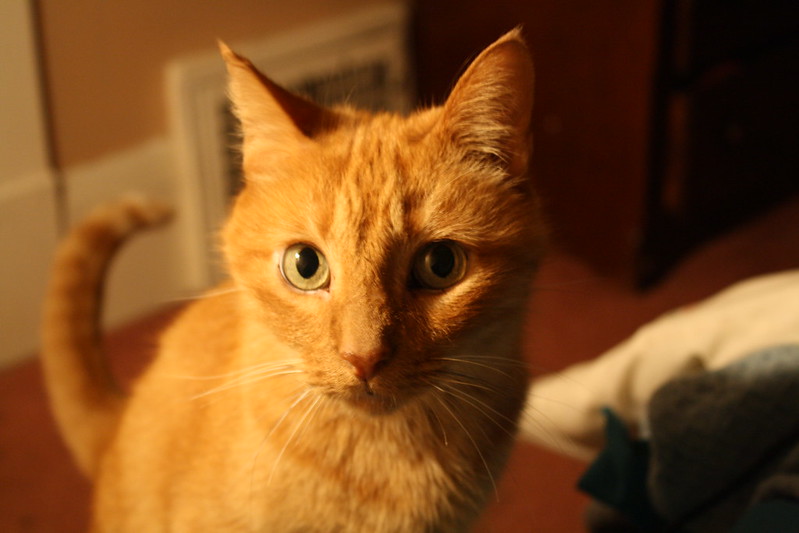 Can’t do a whole pot of coffee this morning, although I did have one cup with lots of milk and sugar and fair-trade organic cocoa mix in it. So I’m substituting a bowl of homemade soup. This is the post where I write whatever comes to mind until I finish my pot of coffee bowl of soup.

My stomach is stating its objections to the loads of meds that I have been taking in the past six months for pain and sinus infections and allergies. Seems like my physical problems just go on forever, but I’ve still got the proper perspective. It’s not unbearable, and one day I will feel good and it will be fantastic because I will know the difference!

I’m going out later to get some good probiotics to take daily – I eat yogurt every day but this has been recommended to me by several folks whose opinions I trust. My main dietary concern this week was Sandy’s, since he has developed gout and was told that he is pre-diabetic. I should be on a pre-diabetic diet myself, since I’m overweight and there is a lot of diabetes on both sides of my family. Now that my hip is better I am walking more and I could step up the exercise.

So, Mr. Theo. He’s a character. The other cats have accepted him now, except for Miss Jazz who hasn’t yet accepted Guido who came here 13 years ago, so that’s no surprise. He would much rather be with one of us, though. He has become quite attached to the “cat-free” room, so this weekend he’ll be weaned away from it. At first he wouldn’t eat unless I put his dish in there, so now his dish is just outside the closed door. And he is quite a talker. Lots of vocabulary. So far the only down side is that he wants to lay on my pillow and I wake up in the middle of the night with a face full of orange fur. This is not acceptable.

I have gone from seeing him as a reincarnation of Squirt to his own being, which is similar enough to Squirt’s to make me incredibly happy, but pretty darn good in the differences too. He is an excellent cat.

I’ve been working on the finishing touches of my Journalfest journal all week and will post a few pictures of some of the pages.

I did get to the farmers’ market this morning, and bought a French pumpkin among my normal groceries of milk, hydroponic lettuce, soap, beets, turnip, garlic, and potatoes. I’m looking forward to making pumpkin soup. Last year I bought these pumpkins and they were incredibly delicious. I’ll save the seeds and try growing them but my property is not ideal for any kind of squash.

Since I still can’t make paper I’m going to finish my journal and paint some pages today. I have LK’s Point and Shoot class prompt to do also. But my next move (after I remove a loving Theo from my lap) is to go to Leon’s Beauty School and get this shaggy head trimmed up.