A bit of a late start here today after a productive and fun day and night. I spent some time cleaning up the front porch and doing some weeding and clipping in the front yard. Then I put together my greenhouse kit while Sandy burned some of the rotten firewood and sticks in the fire pit. After the greenhouse went up, it was so pleasant sitting around the fire drinking beer that we invited some friends over and it was a lot of fun. I got a bit hammered, but every now and then it’s okay to cut loose as far as I’m concerned. In my late teens through my late 30s I got hammered every other day. Getting on anti-depressants made a big difference in my life. 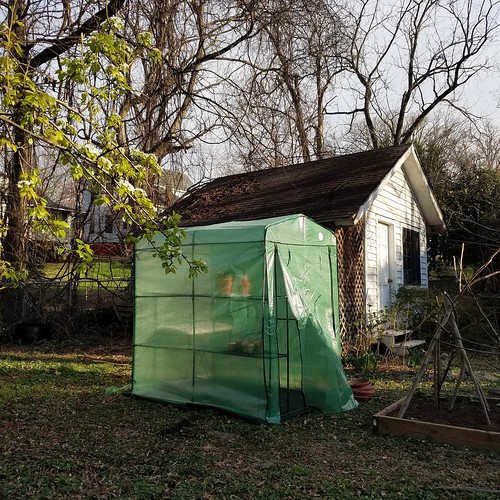 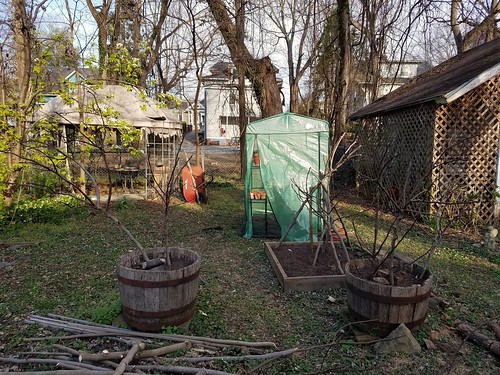 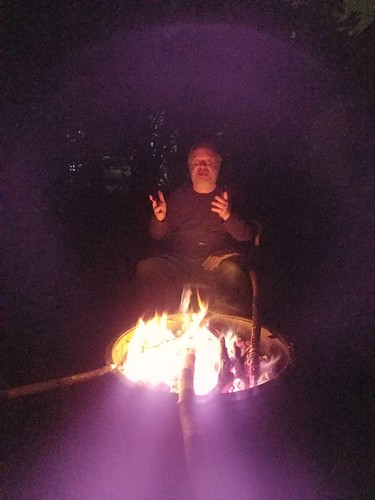 The week started out with snow and sleet and then got warm enough for T-shirts and now it is chilly again. UNCG played great in the first round of the NCAA and almost won their game. We were proud of them!

I watched “The Day After,” the TV movie about nuclear holocaust that came out in 1983, on YouTube. It was a mistake because I went from a great mood during the day to a fearful and depressed mood on Friday night. So I soaked in the tub with bath salts and took a Xanax to get to sleep, and I didn’t have any nightmares, as I am prone to do. I can’t watch horror movies either, but this was way too close to reality. I remember the movie “Testament” starring Jane Alexander affected me strongly as well. I won’t rewatch that one. 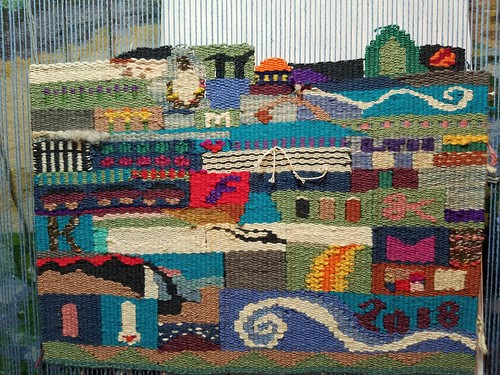 Now we are heading out to the Hand-to-Hand Market at Revolution Mill. I won a prize – a metal lunch box from Be Zero, who will have a booth there. I don’t think that we will ever get to zero waste, but I’d like to get a lot closer to it so I’m looking forward to getting more information from them. When we went to England I noticed a couple of zero waste stores in Devon, and I’ve noticed AirBNB listings in the US that advertised that they are zero waste households. My guess is that eventually we will see this here.