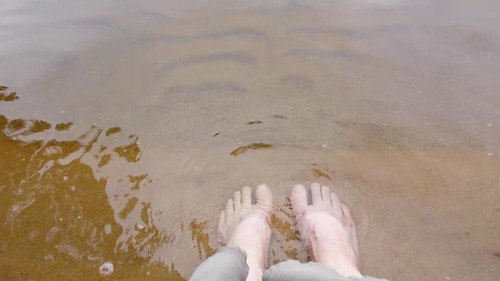 My “summer” is almost over, at least as far as work goes. I have a job that is most intense January-early May, calms down in summer, then starts ratcheting up in early August as the new semester begins with a new cohort of history graduate students. September quiets down a little, then October hits like a hurricane, then there’s two tolerable months until January, when it all starts to get crazy again. I like it. It is a bit difficult making the transition from July to August, though.

It has been very hot and too dry. The occasional strong thunderstorm has not been enough.

This past weekend I lolled around the house, mostly, watching movies, reading, and cooking a little bit. I had plenty of butterbeans from the garden, and some very tasty tomatoes. There are a few volunteer field pea vines, but I didn’t plant them this year because of the annoying ants that hang out, who will run up your arm and bite you unless you shake them off before picking each pea. My poor little okra plants have recovered enough so that I will have a few to eat with my butterbeans this week. I used to only like my okra fried. Now I prefer young whole pods, boiled briefly to make them tender but still a little crunchy, and eaten straight up. Pickled okra is nice too, even though I am not generally a fan of vinegary foods. The woodchuck came back and decimated my broccoli and even tried to eat my Mexican sunflower, which is trying its best to survive. I hope that my neighbor traps him soon. 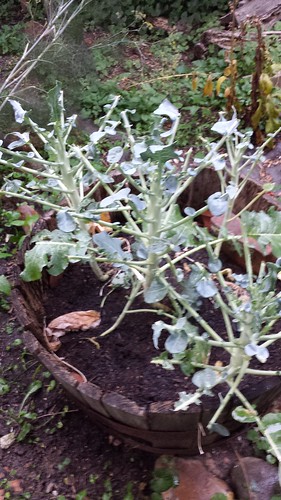 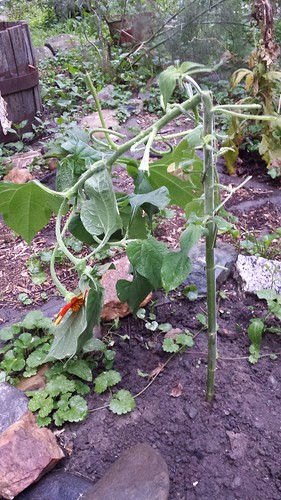 I got a bit of prep work done for the back side of the t-shirt quilt – cutting apart more t-shirts and ironing light interfacing on the fabric, then cutting the pieces to specific sizes so that they all fit together once I start designing. This side will have the rejects from the front side, so I’m not putting as much effort into it, but it was so much fun doing the front side I decided to piece the back side as well.

The tapestry loom has been moved back inside. It was way too hot to weave on the front porch, even with the fans. I’ll probably leave it in, but I moved it in front of the window so I’ll have a little more light.

I have an opportunity to buy a 60″ tapestry loom that once belonged to Sylvia Heyden at a good price that is within an hour’s drive so that I can pick it up. It would have to be taken apart and rebuilt, though, and since it was probably handbuilt for her, there won’t be instructions. It is massive and heavy according to the owner, and I’d have to get rid of some stuff if I acquire it. The 24″ Shannock loom would definitely be up for sale in that case, but I need to finish “Cathedral” first. I’m going to go see it soon to make a decision.

Last weekend Sandy and I went to Lake Waccamaw for a long weekend. My focus was, and still is, healing my neck and shoulders. It’s been almost exactly two years since I hung that Scandinavian-type vertical loom on the stairs at Arrowmont and heard my neck say “uh-uh.” Since then, it was touch and go with my chiropractor helping, but since he moved out of town and I lugged a big backpack and bag around the United Kingdom and Ireland, my neck and shoulders have been very, very unhappy. So I am undergoing some intense massage therapy that hurts so much it makes me cry on the table, but I’m tired of depending on pills and I want this to heal. I have faith that it will help, and I’m looking forward to being able to get back to weaving without pain. 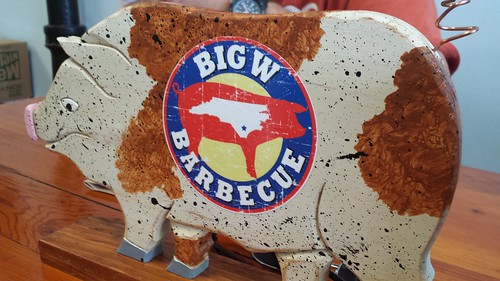 On this trip my sister and brother-in-law took us to a new BBQ joint in Whiteville, Big W Barbecue, which is owned by a Slow chef, Warren Stephens, who was the executive chef at Cochon Butcher in New Orleans and at the Fearrington House near Chapel Hill. According to the article linked above, he is here because he loves Lake Waccamaw, and he is a native of Lumberton. I was pleased and surprised to find out that he uses heritage pasture-raised pork. I mean, you can’t find that in eastern NC, which is ground zero for hog factory farms. I am somewhat of a heretic in North Carolina because I am not a fan of barbecue, especially the vinegary eastern NC style. But everything on our sampler plate, even the Q, was delicious. He makes his own sausages, so I bought some for the freezer at a very low price for Slow meat. I will go back for sure, especially since I missed the pork tamales – they were sold out. He was playing John Lee Hooker in the restaurant too. 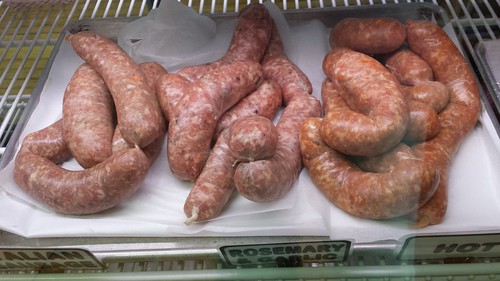 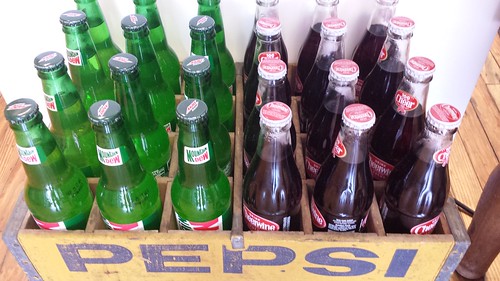 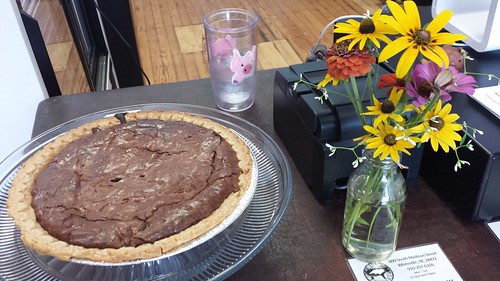 There is always a lot of beauty at Lake Waccamaw, so here are the shots from that hot weekend. The bottom one is my favorite – taken while sitting in a gentle rain at the edge of the lake. Click on the photo at the top of this post to be taken to a video and turn on your sound for a stress reliever. 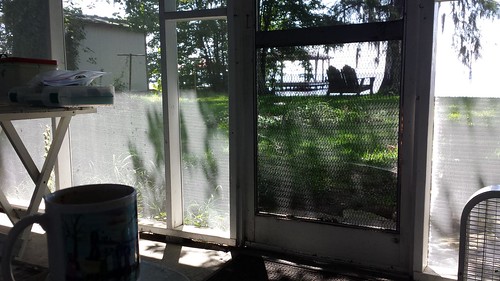 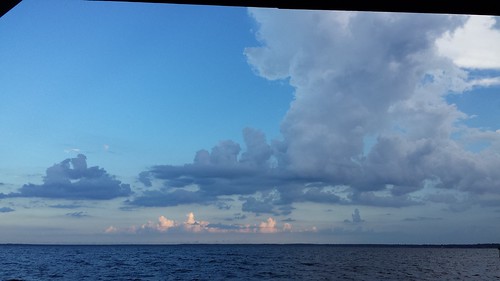 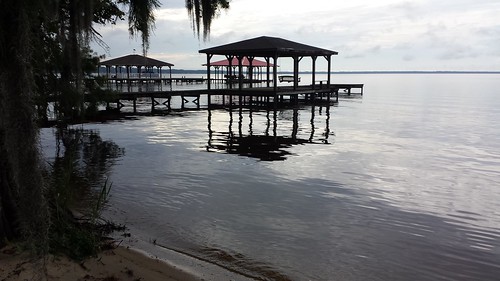 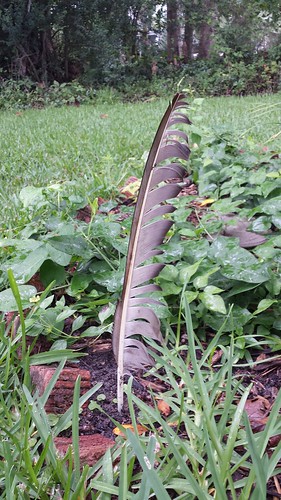 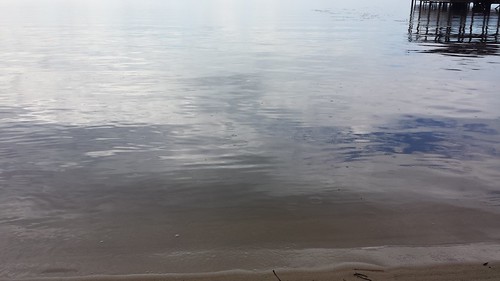