We went to Savannah, Georgia for the first time on Sandy’s birthday, and here are some photos. We found a good deal on a little AirBNB apartment that was not in an expensive neighborhood, but had a lot of charm. The weather was perfect, and we left just as it turned cold for the first time this fall. Savannah was still cleaning up from the damage from Hurricane Matthew. 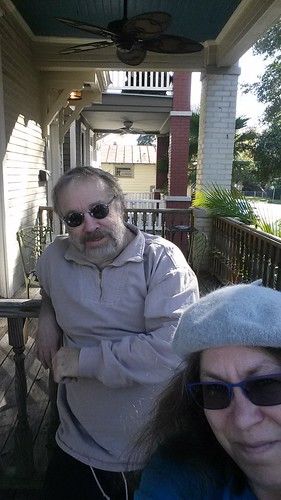 Here’s the most photographed fountain in America, I believe I was told… 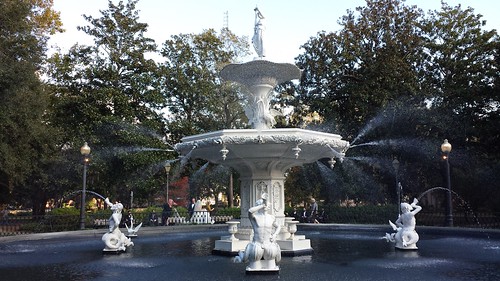 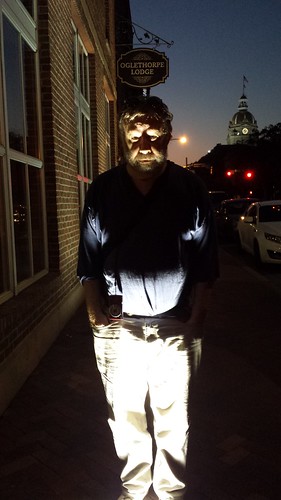 We spent some time at Savannah River National Wildlife Refuge. The nature drive was through a former rice plantation. I guess that alligators and Spanish moss just isn’t exotic to me – having grown up in the southern swamplands, it seems like home. This gator seems awfully bony. Maybe someone had been feeding it because it started swimming toward me once it noticed me. 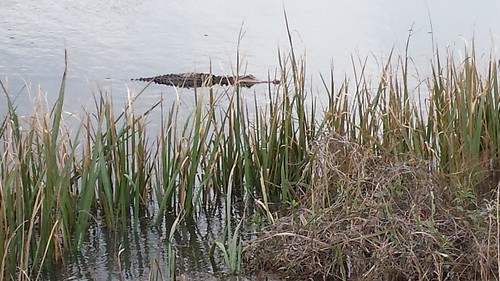 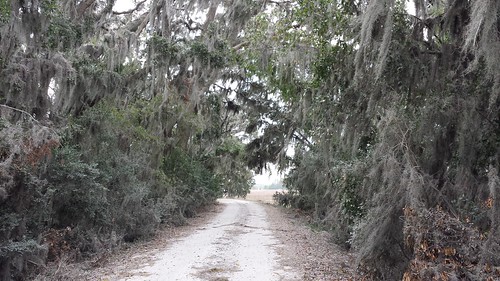 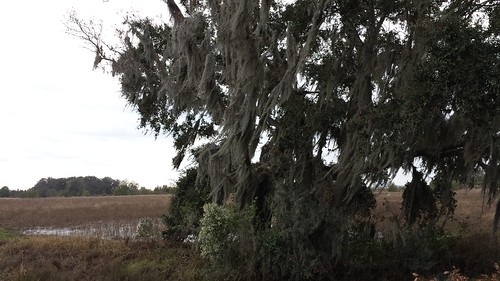 One day we drove to Fort Pulaski National Monument The Union forces were using cannons with rifled barrels for the first time and were bombarding from so far away they didn’t even know that they were hitting it. So it was a surprise for both the Confederates and the Union when the North won that battle. 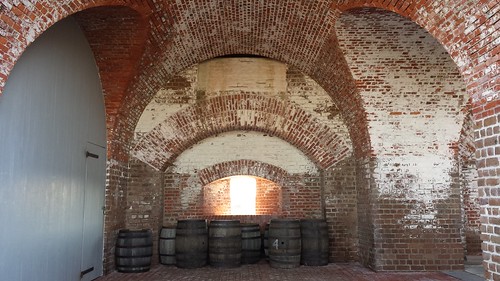 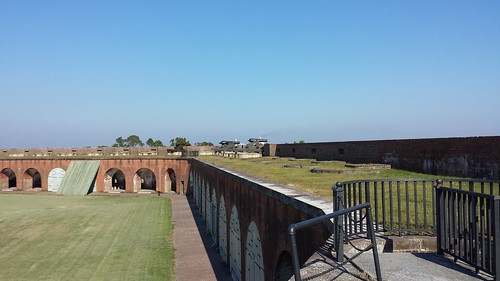 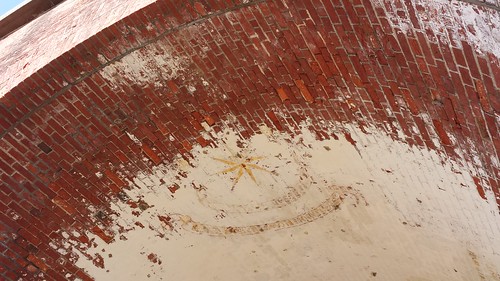 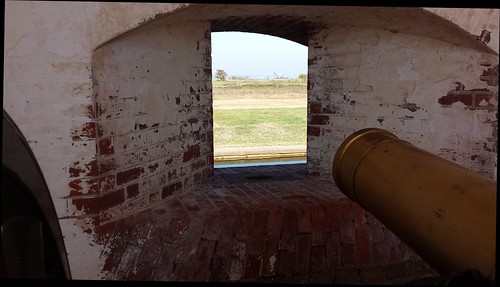 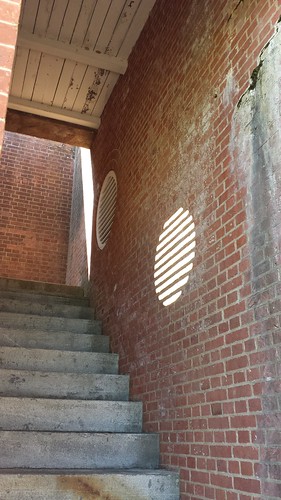 Me and the Dude. Wish I could have afforded one. 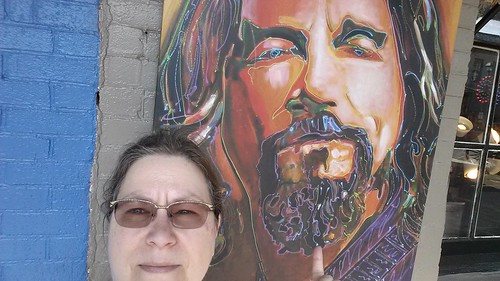 The place I liked best was Bonaventure Cemetery. I’ll do a separate post for it.