Well, you know. You know how it is with me if you’ve been reading my blog for a while.

Anyway, since I last posted, the election brought a lot of attention to North Carolina. Ben Harper showed up at the pub across the street, sang a few songs, asked us to vote for Hillary, then hung out for a while right at our table. I offered him some of my nachos and he took me up on it. I look drunk and excited because I was drunk and excited. Such a nice guy. 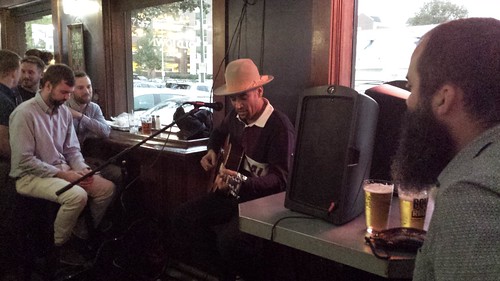 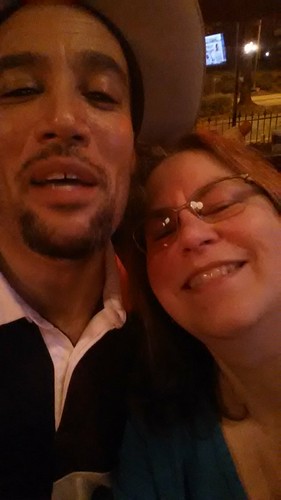 Then a few days later Bill Clinton came to UNCG. 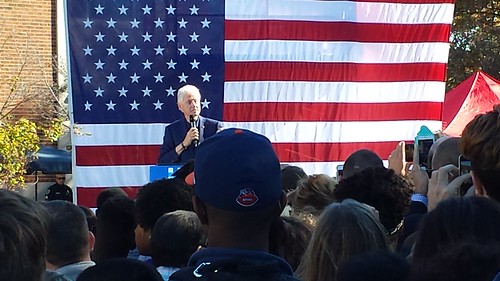 I’m not a Hillary fan, but I dressed as close as I could to a suffragette on Election Day. I don’t do pantsuits. 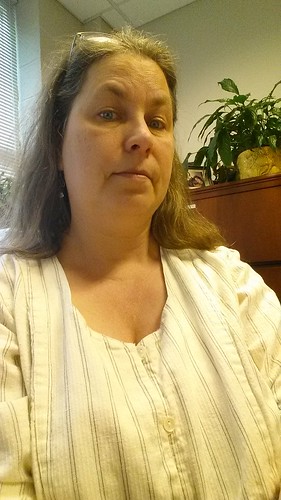 A couple of days later: 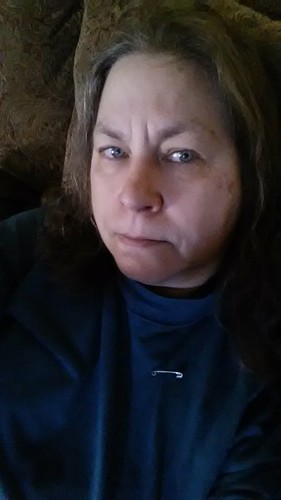 So I’m marching in Washington on Jan. 21. I feel quite steamrolled and helpless, though.

We got our front porch screened in! But we haven’t gotten the second coat of paint on it yet. The weather turned cold and rainy when we finally had the time. It has an outside electrical outlet and a ceiling fan now. We didn’t find a front door that has satisfied both our budget and the Historical Commission yet, though. 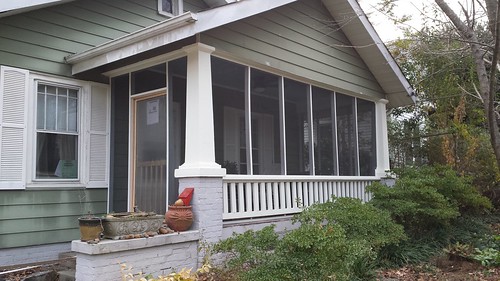 Thanksgiving at my sister’s house at Lake Waccamaw: 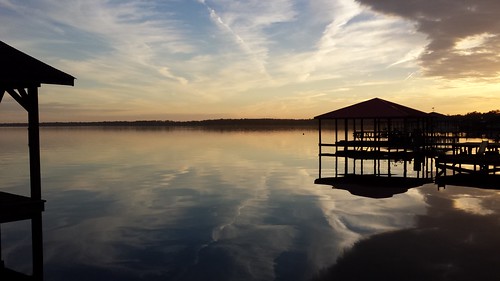 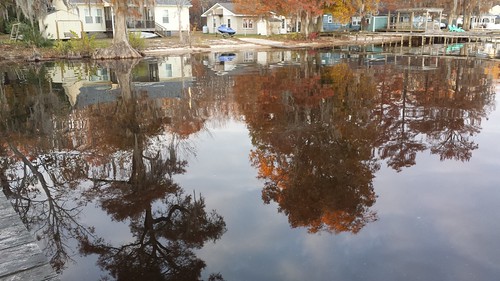 I just moved my studio from the church to Susanne’s house. I didn’t feel safe at the church any more and Susanne seems quite happy to have me there. It will be a much better situation.

The “resistance” group of owners of Deep Roots that I’m involved in has managed to bring some positive changes to the co-op. Whether it will be too late is the question. But the manager is gone and it looks like it will begin to behave like a co-operative again instead of like a private business.

Theo is looking quite frail these days. Diego and Pablo are plump and sassy.

Sandy and I went to Savannah, Georgia for his birthday in mid-November. That will be a separate post.

4 thoughts on “A Bit of Catching Up”