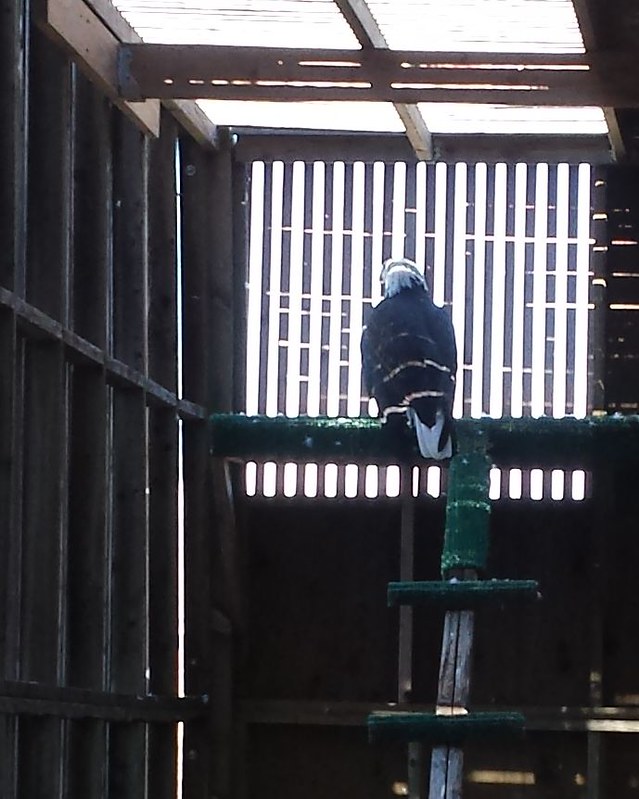 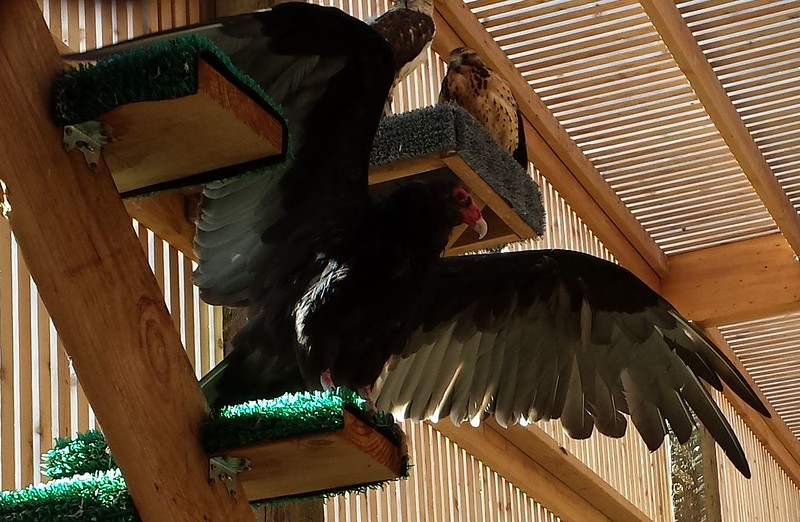 ^^^My cousin volunteers at a bird of prey rescue and rehabilitation center. It is not open to the public but we were allowed to quietly visit some of the areas and see eagles, hawks, owls, falcons, and one turkey vulture. Adam, the bald eagle in the top photo, is an education bird and whistles and chirps adorably when humans call his name. He wouldn’t pose for me, though! The birds have long enclosures where they can practice flying and hunting safely before they are released to the wild again. 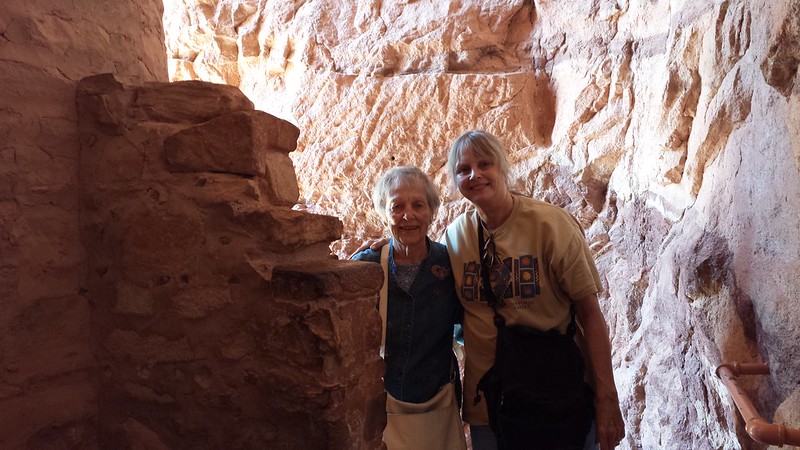 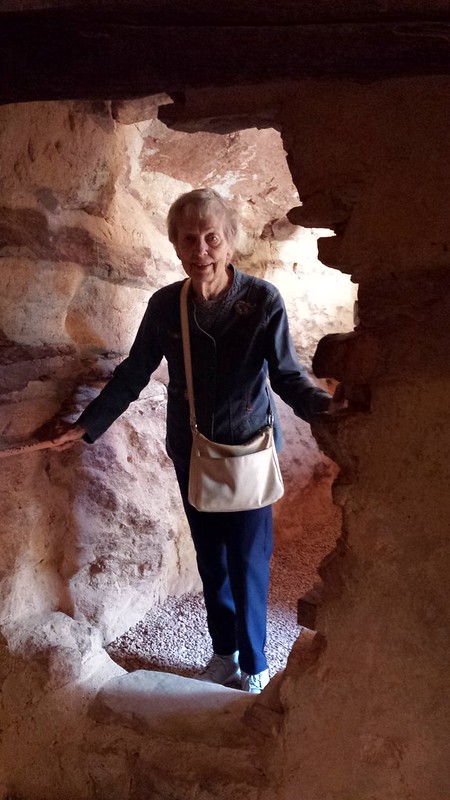 ^^^On Friday, my aunt, cousin, and I went to the Manitou Springs Cliff Dwellings Museum, where Anasazi cliff dwellings were removed from McElmo Canyon and relocated by train and rebuilt brick by brick between 1904 and 1907. This was just before the 1906 Antiquities Act was passed by Congress and Mesa Verde was protected as a national park. The purpose was to preserve them from destruction.

Before that we ate some of the best Middle Eastern food I’ve ever eaten on Manitou Avenue at the Heart of Jerusalem Cafe.

My cousin drove us home through the mountains near Pike’s Peak which was a beautiful drive. We got to see the incredible destruction of the huge Medano fire in this area which began when Sandy and I visited the Great Sand Dunes National Park on the other side of the range in 2010. I should have taken photos but I didn’t. 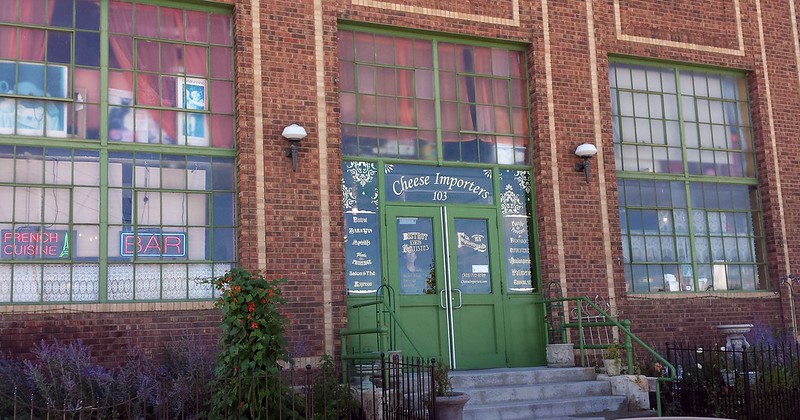 ^^^On Saturday, Sept. 17 we went to Longmont, Colorado where we ate lunch at this incredible French bistro and shopped at the adjoining shop. They are located in a former power station built in 1931. Beautiful renovation! We enjoyed walking through downtown for a bit and I looked at the different Craftsman style houses in a couple of neighborhoods to get ideas for painting our house. 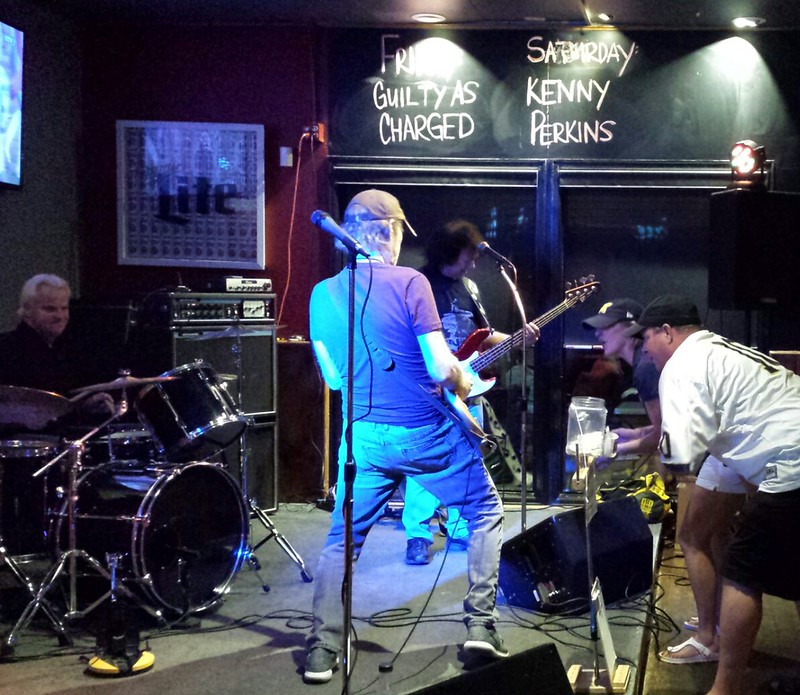 ^^^Saturday night my cousin and I went to hear her husband Kenny Perkins and band play at the 20 Mile Tap House in Parker. This couple got up close and personal – they seriously dug the guitar solo. We danced and had a great time. 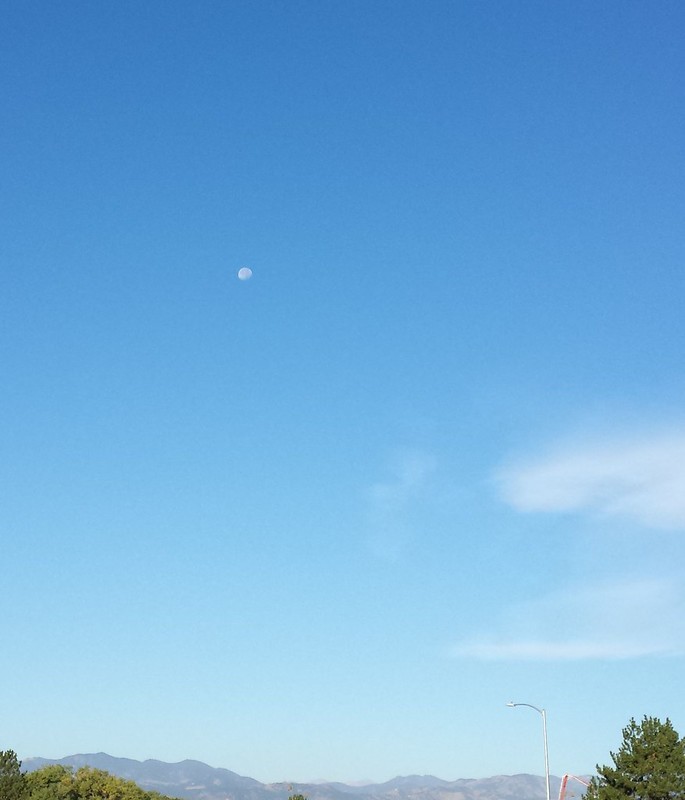 ^^^Views of the Front Range to help with future artwork. The moon was huge on Saturday night, and hung over the mountains every morning.