Somewhere on the way to Seattle, taken from the train: 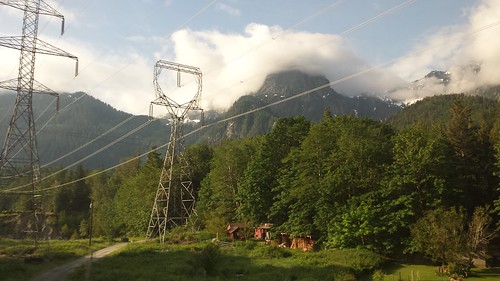 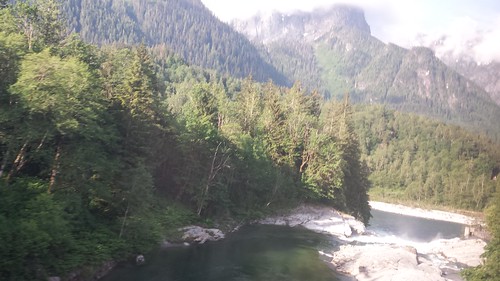 We had a few hours to kill in downtown Seattle so we visited the Klondike Gold Rush National Park, a museum located in an old hotel, and I got another stamp for my national park passport book. Woo hoo! We visited the other end of this park in Skagway, Alaska back in 2009 when we took a train ride along the White Pass trail of 1898. 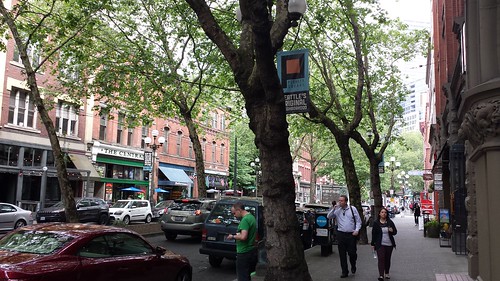 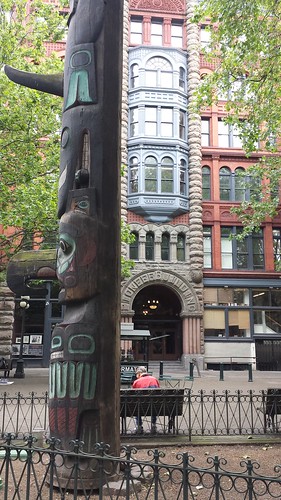 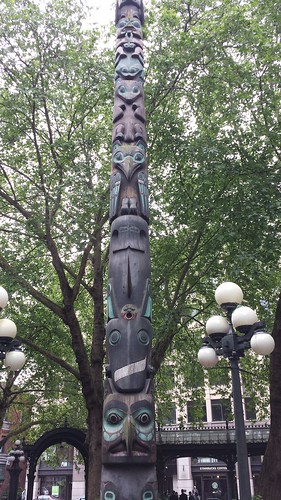 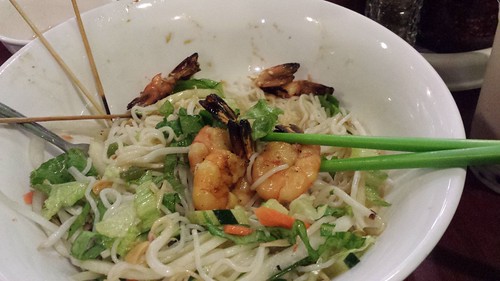 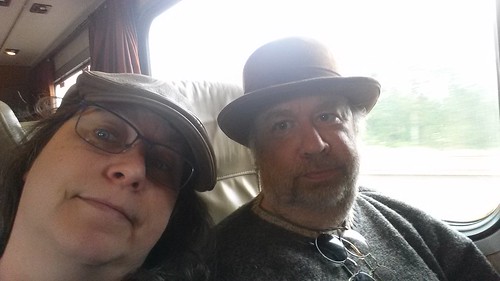 By the time we arrived in Portland, we had had enough of the train. We took the TriMet light rail to the airport, the shuttle to the rental car agency, drove to a musty Four Points hotel in NE Portland (to which I’ll never return), ate some forgettable Chinese food, and crashed.