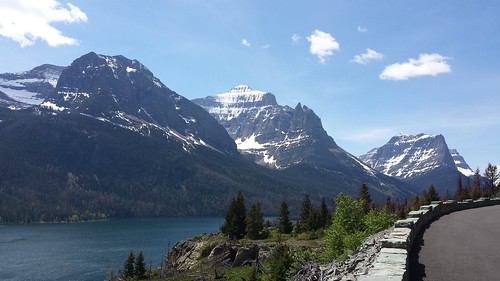 Next we headed north to the east side of Going-to-the-Sun Road at St. Mary’s Lake. I wanted to do a bit more hiking but we had no water left in our bottles and every store in the little town there was closed. We drove up as far as we could to the point where you could see Jackson Glacier. It looked like a snowfield in the distance, which was a bit disappointing after some of the dramatic glaciers we saw in Alaska. I took photos of wildflowers everywhere that I could.

Near the bottom of the road a grizzly bear ran in front of the car ahead of us out of a meadow into a little stand of trees. I only got a glimpse because I was fumbling with my camera. Lesson learned – I mostly missed seeing the bear AND I didn’t get the shot. But still! A grizzly bear! 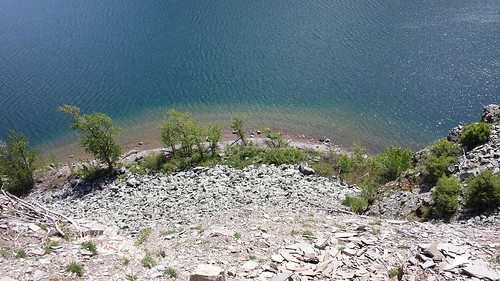 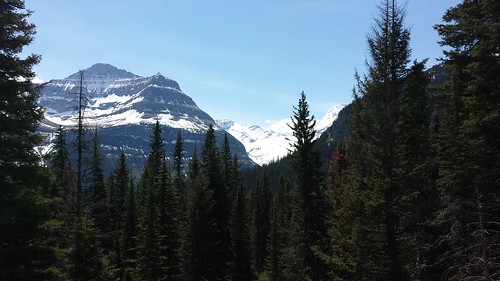 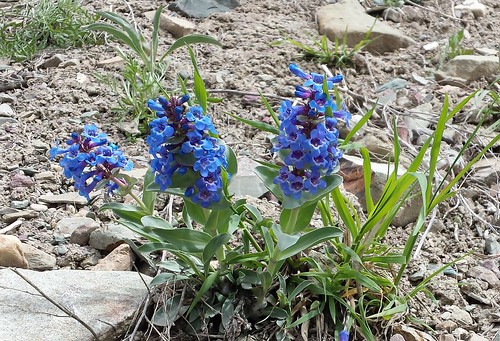 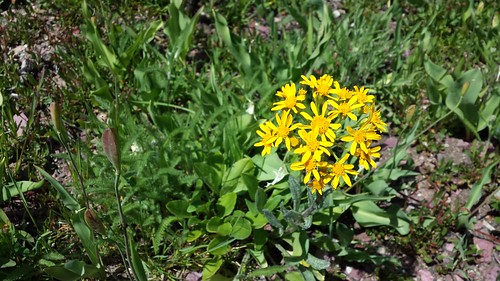 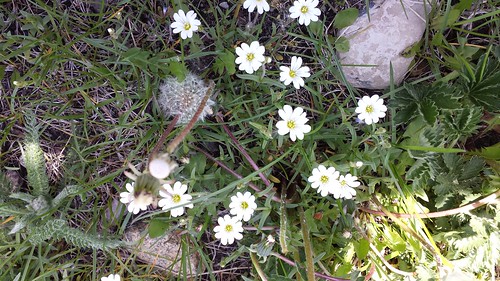 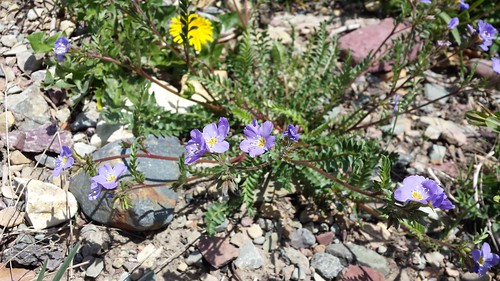 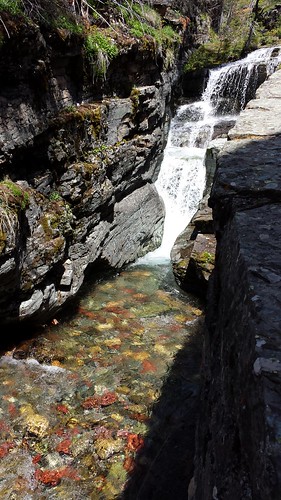 ^^^This was a lovely little stream with several waterfalls and a good trail. Those are colorful rocks, not leaves. 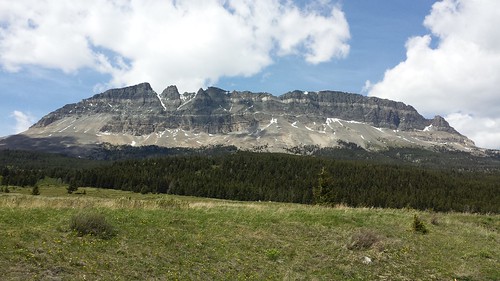 ^^^The sedimentary layers in the Lewis Overthrust were fascinating. 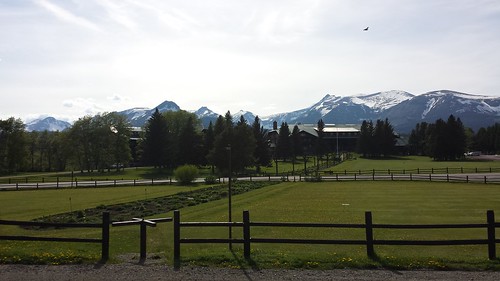 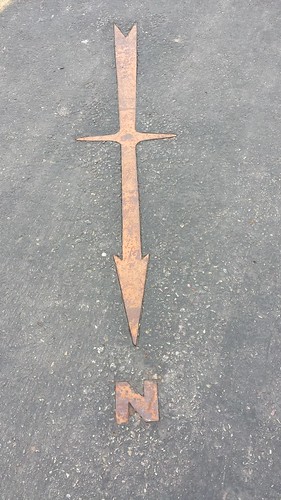 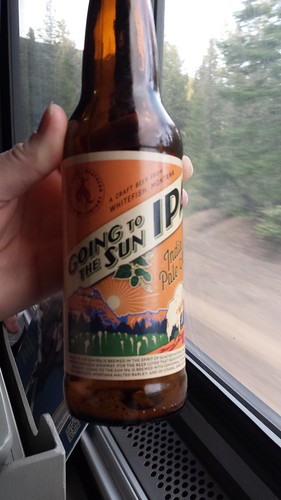 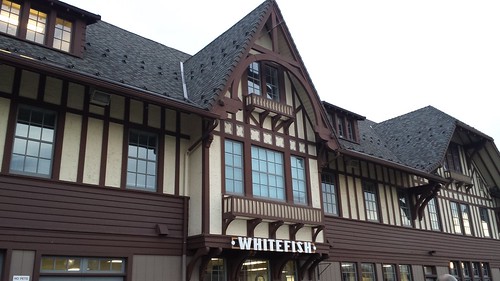 ^^^We returned the car, hung out at the historic depot, and got on the train with no problem. Taking clear photos from the train was not easy, so I don’t have many. I smuggled a few Montana beers with us which I ended up lugging around for most of the trip! We had dinner on the train and I got off for a few minutes at Whitefish, but after that we slept through the rest of Montana, Idaho, and the edge of eastern Washington.