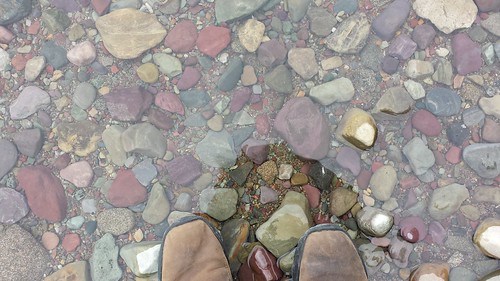 This was our 29th anniversary. We started by heading east to Browning, Montana, to see the Museum of the Plains Indian, operated by members of the Blackfeet Nation. It is a very unassuming building on the outside and we wondered if it was even open. I’m glad that it was, because the exhibits were excellent. I wish that I could have taken photos but it was not allowed. If you are interested in Native American clothing, needlework, art, and culture, I highly recommend it.

Then we decided to head over to the western side of the park, where the little town of West Glacier was pretty much closed. We were able to find some good food down the road at a bar called Packer’s Roost in Coram. The only park facility that was open was the visitor’s center on that side of Going-to-the-Sun Road, so I was able to buy my all-important magnets and get that coveted stamp for my National Parks Passport book. We found out that this road was closed through the highest part of the park due to massive amounts of snow. However, we were able to see some of the most beautiful parts of the park along the part that was still open. 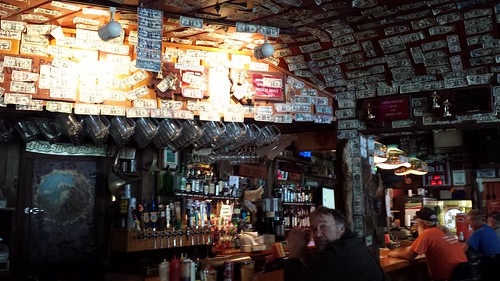 Even though I griped about us getting to the park a week early, it turned out that a week later they had a big storm with major flooding and we couldn’t have seen even these parts if we had waited, so the lesson is to shut up and enjoy what’s there to be enjoyed. And we did. Lake McDonald is famous for its clear waters, reflections of the mountains around it, a picturesque old lodge, which, of course, was not open…and oh my God, I could have just sat down on its shore for hours just playing with the rocks. 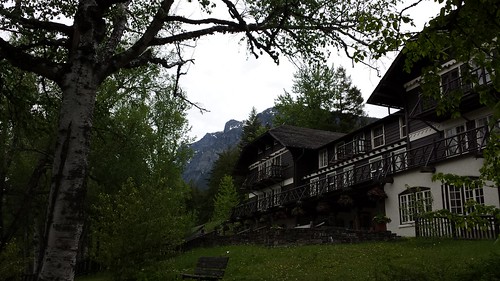 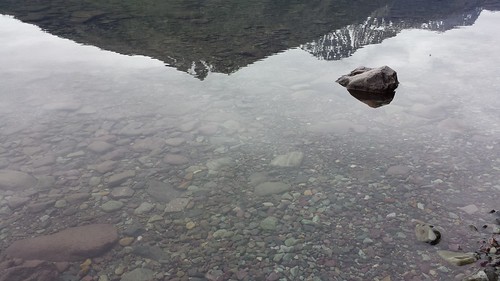 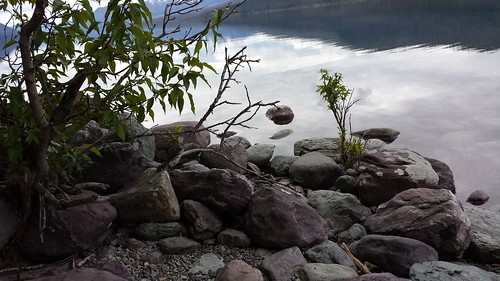 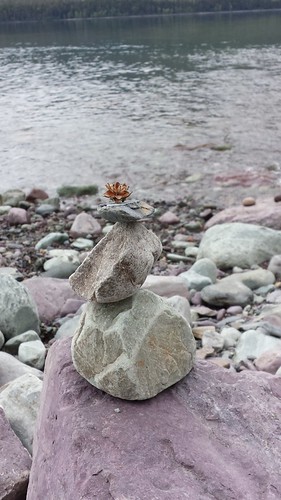 There was some impressive whitewater coming down McDonald Creek. It would have been nice to hang a hammock and listen to the falls. The water was glacial green where it roared through narrow passes. 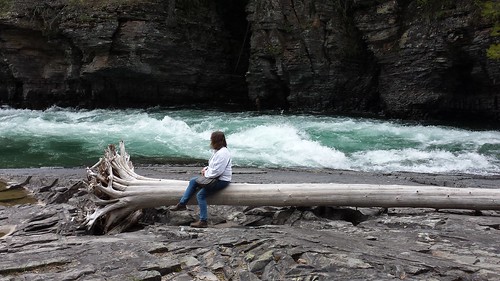 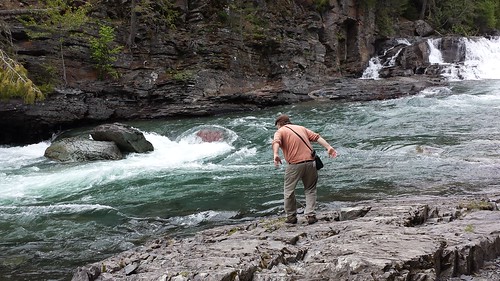 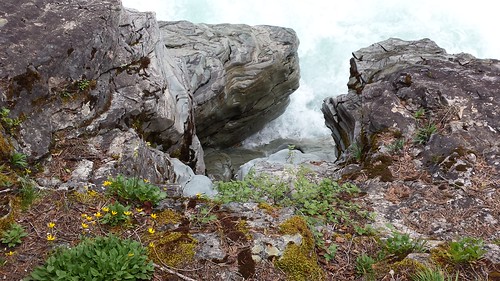 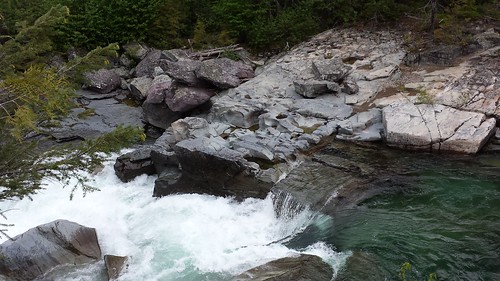 Hard to believe all that empties into this: 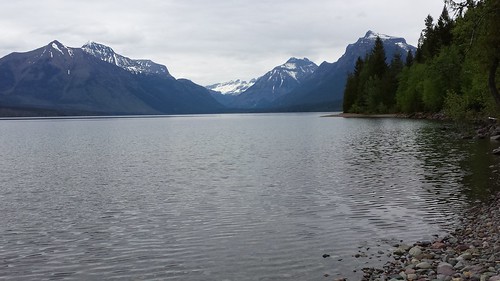 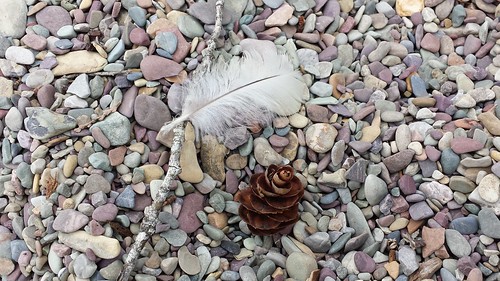 Then, just when we felt like we were sated with beauty, the day ended with a rainbow. 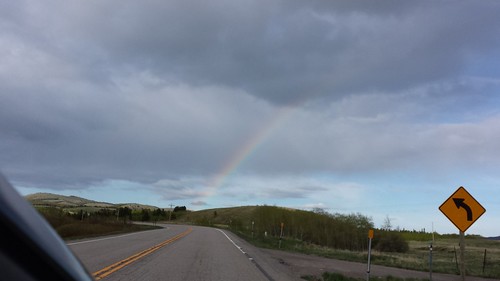