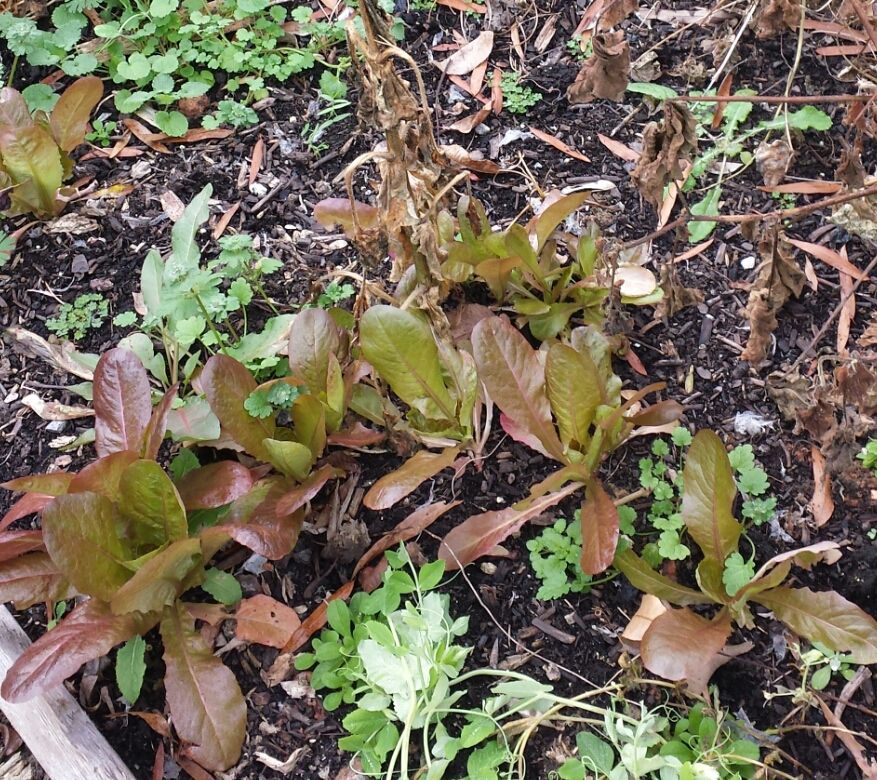 I’m getting started a little later than usual because the evil kittehs woke me up by scampering across my face late last night, and even though that got them evicted from the bedroom, it was a long time before I could go back to sleep. Lately I’ve been going to the Church of the Covenant when in town, and I especially wanted to go today because it is Mark Sandlin’s first official day as interim minister and I want them to make it permanent very badly.

But instead I needed to stitch up two of my little cloth weavings into a “mug rug” (coaster) because I left my holiday themed one in the office with the very mistaken idea that it would be slow and I’d get a chance to finish stitching it up between emails and waiting for the phone to ring. I did a lot of waiting for the phone to ring, because people I needed to talk to wouldn’t return my calls, but the amount of email was staggering.

Three years ago I don’t remember exactly what was happening at my job, but I said this on Facebook and it applies this year more than ever: “My job is setting up lines of dominoes, pretty much.” I suppose it was scheduling issues then, too, although I don’t remember being undermined and sabotaged from within. 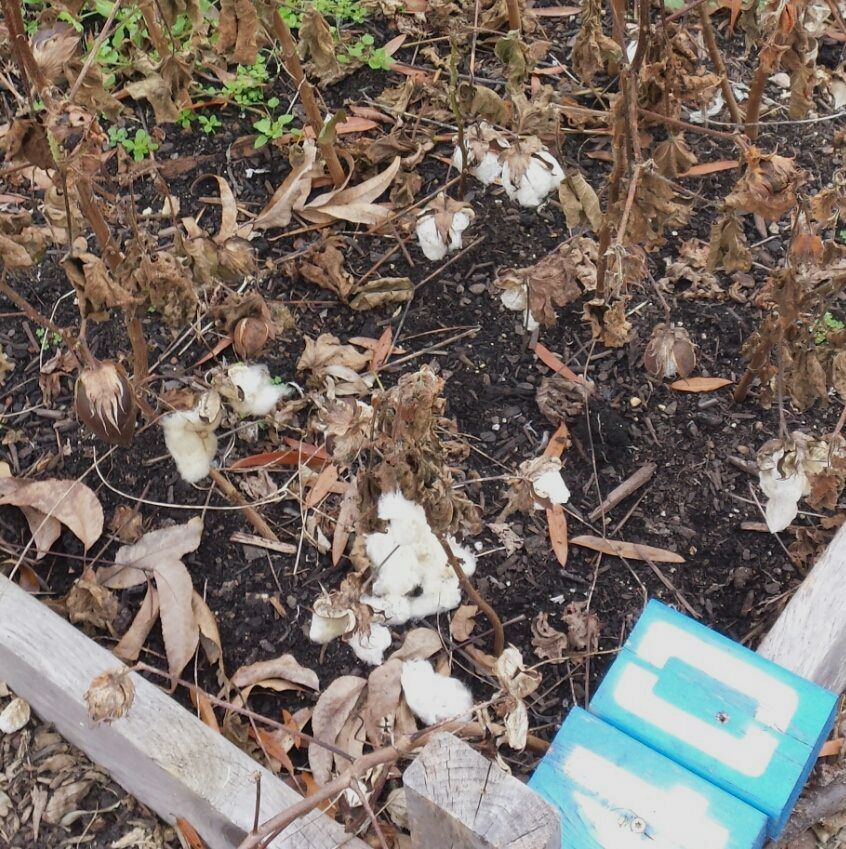 Yesterday I felt great, though! I spend most of the day cleaning up my back yard and my UNCG community garden plot, although the back forty will take a lot more time to clean up after a couple of years of grief and depression and health problems. The high is in the mid-70s this weekend and the soil smelled rich and it was full of fat earthworms and pillbugs. In other words, very healthy! The compost at the bottom of the barrel was just right and I started shoveling it into the beds. I'm moving my ongoing pile to a sunnier spot because it has gotten so shady in the back that it is no longer decomposing properly.

When I went to my community plot my plan was to clean it all out and email the leaders that I was giving it up. However, when I got there I had a nice patch of rouge d'hiver lettuce. I didn't expect that because two months ago I gave up on the lettuce and peas when some critter was obviously chowing down on them, but I did get a lot of butterbeans from a very few bush plants (Henderson bush was the variety). That cheered me up and I picked what green cotton was there, transplanted some of the lettuce plants to a barrel at home, and picked some nice clean chickweed to go with the lettuce for a tender fresh salad.

So I think that I'm going to continue with this plot next year, but I'm going to try to be smart about it and keep it simple and mulched heavily. Maybe do the entire thing in Roma tomatoes so I can make tomato sauce and can plenty of it in my new-to-me big pressure canner that I inherited from Mama.

Now I'm heading to the guild Christmas party at Printworks where the mug rug goes into a guild exchange. I made mine Jude Hill style. 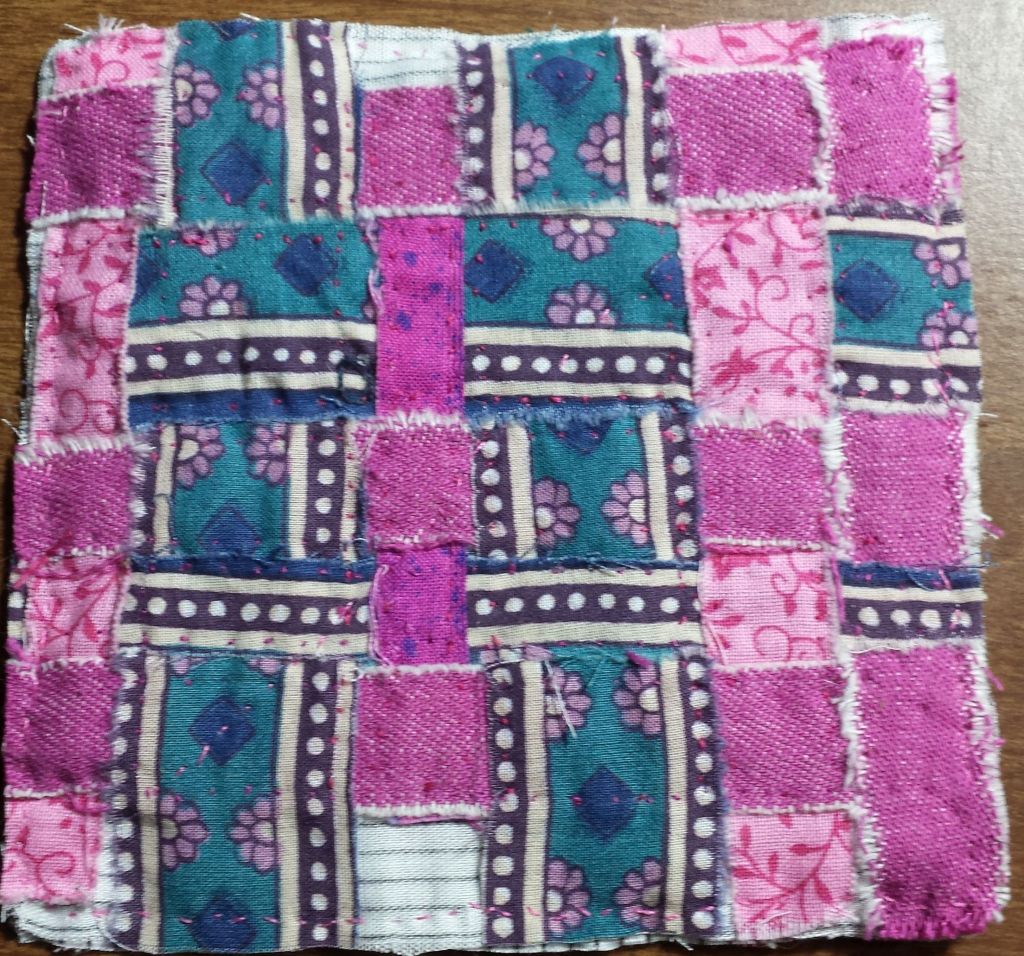 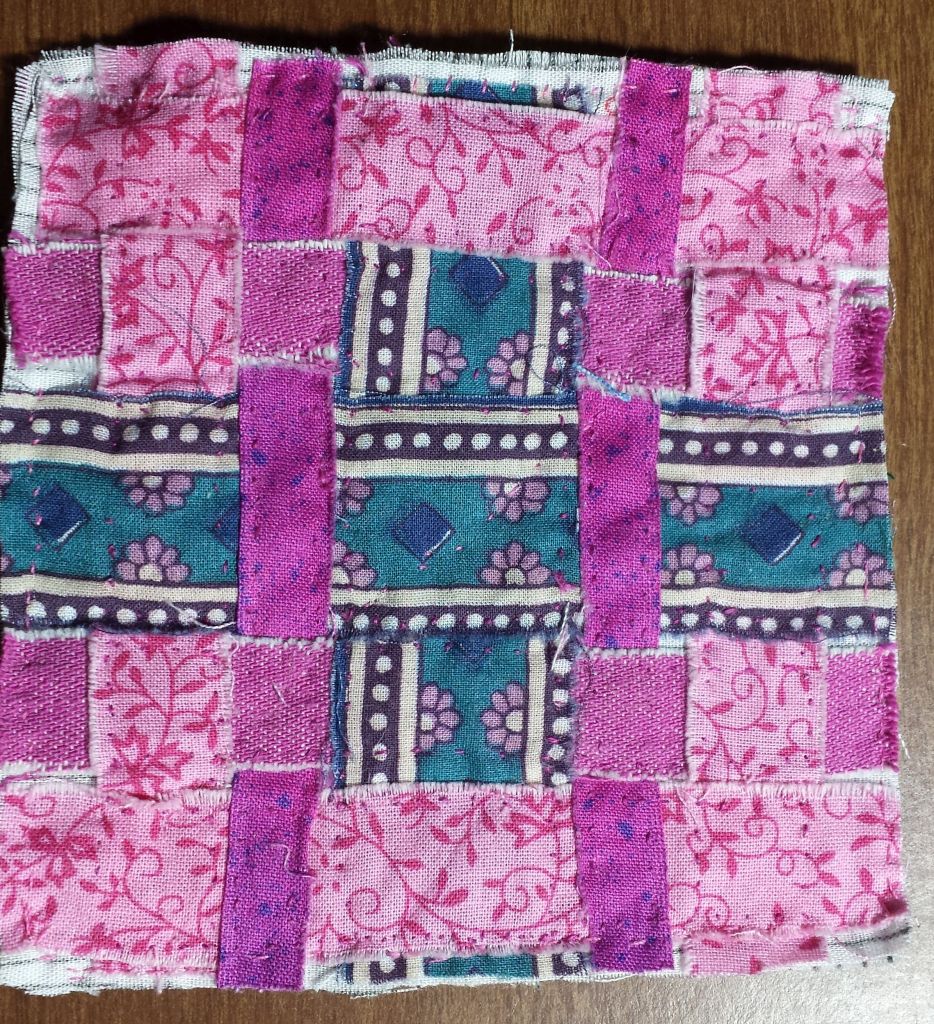