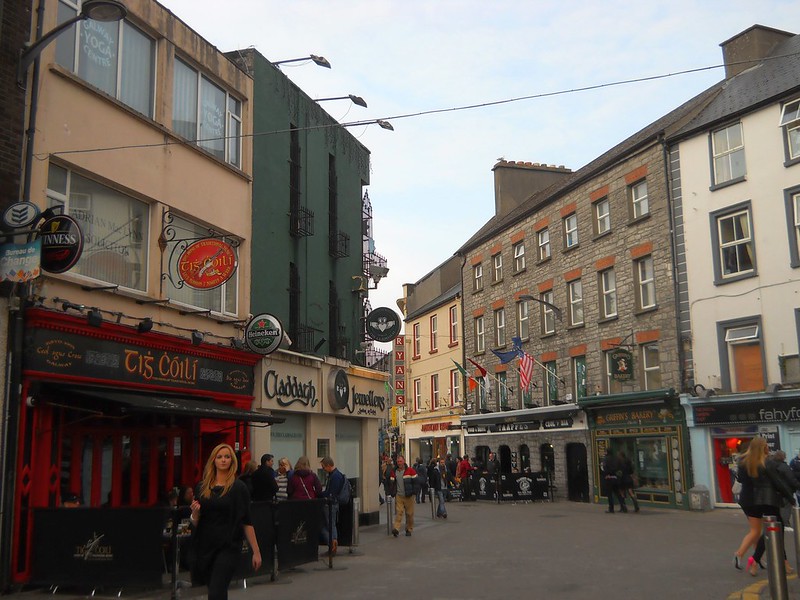 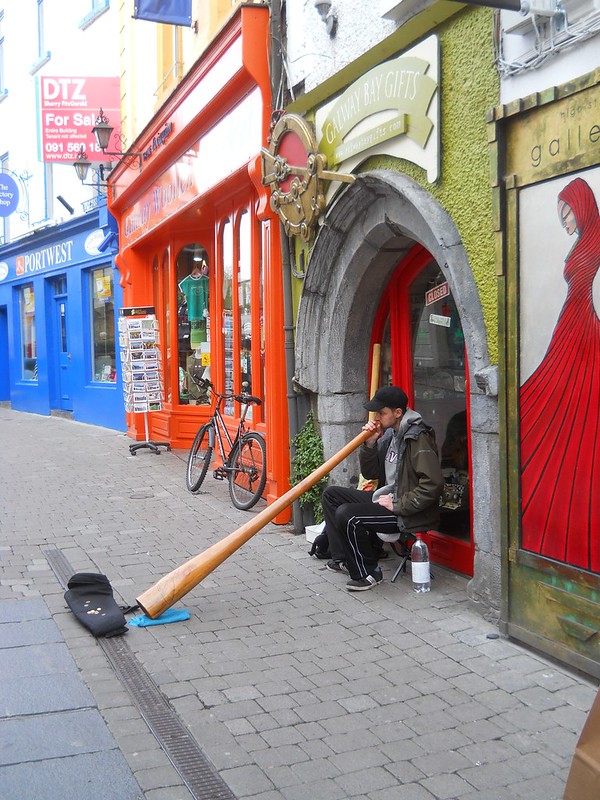 When we got back from the bus tour, we walked to the city center of Galway. There are two colleges in Galway and the students had just finished their final exams, so it was hopping by the time we walked back to Asgard House. After a disappointing visit to a pub where the live trad music had just ended and the loud dance music had just begun, and the inability to get into a pub where a fantastic trad session was going on but it was literally stuffed to the point that you could not walk more than three feet inside the door, we went to the pub at the Spanish Arch Hotel on Quay St., where we were seated at a back corner table next to a very friendly group of women on holiday from Liverpool. We ate delicious oysters, for which Galway is famous, and had a great time. 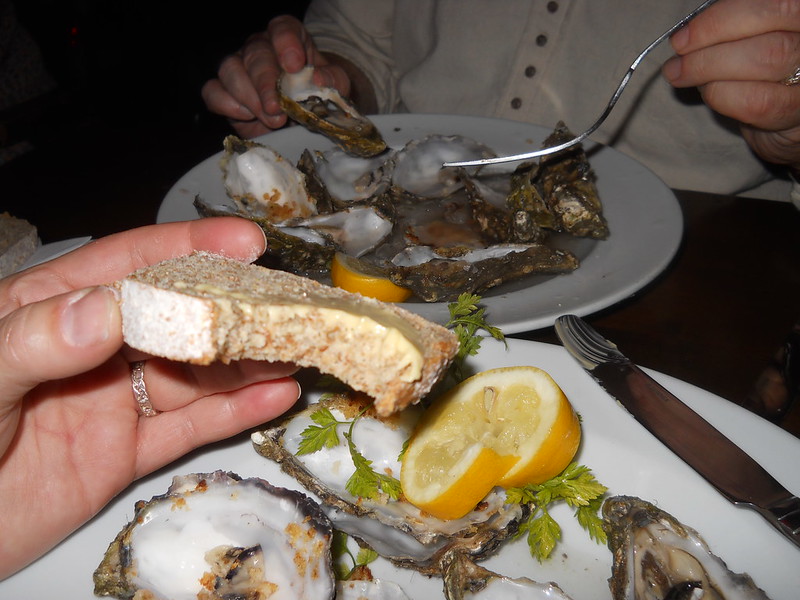 I should say something here about the bread and butter in Ireland. Even though I baked Irish soda bread back in my bread baking days, it was so much more delicious eating it in Ireland, with that incredible Irish butter slathered on it. I ate it at every opportunity. One of the major things I loved about Ireland was their restaurants’ dedication to using fresh and local foods. Almost every place we ate had the local source of their eggs and meats and cheese and most everything else on their menu. They are way ahead of the United States in supporting their local economies and they take pride in it. I only saw a few local chain stores and fast food outlets when we were there, and we drove to a lot of different areas.

On the way back we tried one more old pub in the hopes of hearing some live trad music, but just before we ordered drinks and the musician began to play, I realized that I did not have my little purse that I had been wearing around my neck. We hoofed it back to the Spanish Arch, and ran into our new English friends on the street, who assured me that they had found it and given it to the waitress. I retrieved it and as we again approached the pub where we hoped to hear some live trad music, we heard a male voice singing a cover of an Adele song. So we decided that was a sign that we should call it a night. We had another long day of driving the next day. 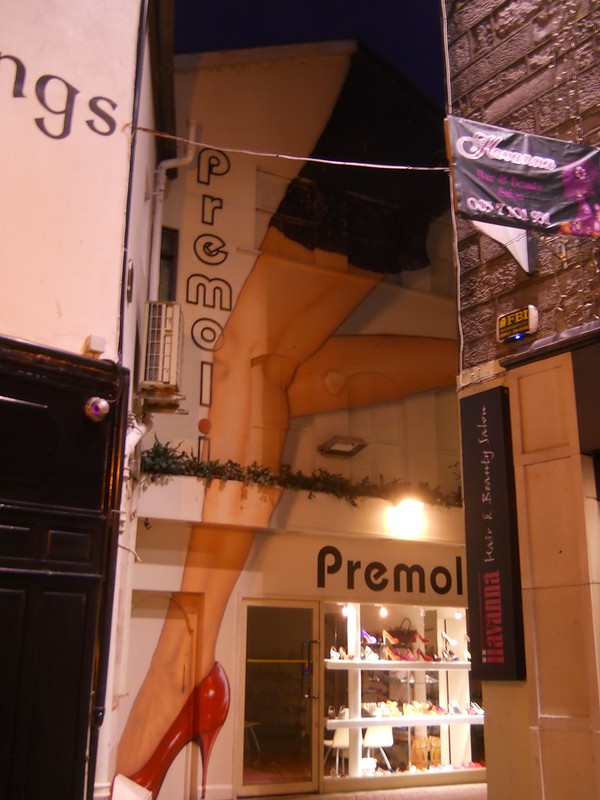 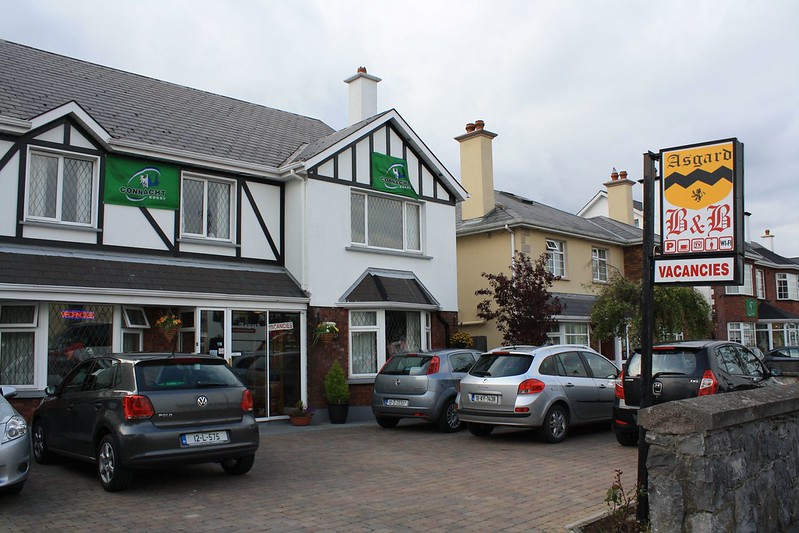